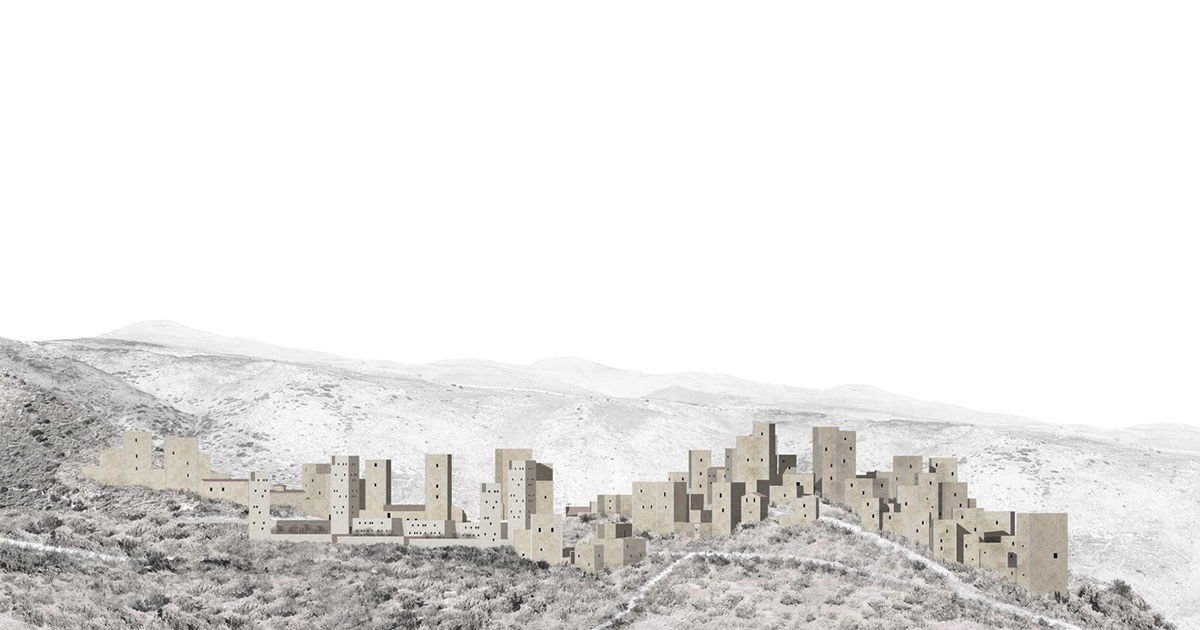 In Mani Peninsula the urban forms are strongly conditioned by the physical form of the ground. In steep orographic conditions the villages have compact and tight shape.
The abandoned town of Vathia belongs to this category of settlements. In little rough orographic conditions villages tend to assume an open and dilated form. Kita belongs to this second category.
The proposals provide the re-use of the abandoned buildings of the 2 villages and the project of new ones.
The project area in Vathia is a filter between the village and the surrounding landscape with its terracing system; it also represent the main entrance to the village. For this reason the project includes 4 towers, as landmarks from where it is possible to enjoy the landscape. In Vathia, that is properly a ghost-city, in order to make the village museum of itself, the project includes a museum under the green space between the new towers. The project completes the continuous limit of the village.
Kita is not totally abandoned, but includes several urban voids in its edge.
In order to let the village live again the project includes new accomodating and tourist structures and amenities for the local community. The project areas are the 2 urban voids located in the central part of the village. The aim is to reinforce the transverse axis in order to link again the 2 parts of the village now divided.
Each sub-unit of the project provides the traditional structures of the clan: the tower, the house and the dwelling-tower.

ABANDONED CITIES. THE TURRETED SETTLEMENTS OF MANI PENINSULA
This work deals with the "re-construction" of the urban form of abandoned ruined settlements, endowed with architectural and landscape qualities, in view of their possible reuse simultaneously aimed at their protection and valorization. Its approach is based on a point of view that considers the question of reuse as an extraordinary opportunity to “re-found” the form of these settlements and strengthen their identity by establishing a meaningful relation with their morphological and spatial structure.
The turreted settlements of Mani Peninsula constitute for us a paradigmatic case study for the virtuality of their “unfinished” forms, available to be completed and re-interpreted, and for the potentialities linked to the extraordinary beauty of their territories, characterized by their suggestive presences.
The theoretical aim of the work has been the identification of a principle of intervention that allowed us at the same time to establish a relation of “continuity” with the forms of the settlements without giving up to their transformation. A principle of intervention based on the research and recognition of the settlement grammars and syntaxes that deeply structure these urban forms. They are elementary, unadorned, archaic forms but their morphological structures are capable of suggesting, also because of their condition of “suspension” and incompleteness typical of ruin, possible new forms useful to the renovation of the identity of the ancient ones. 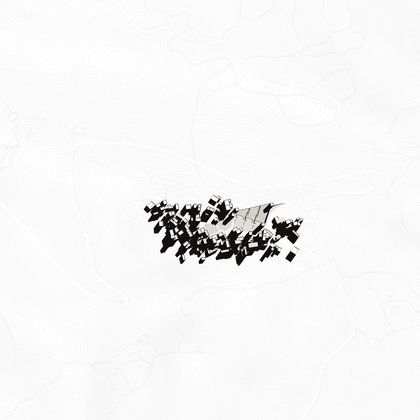 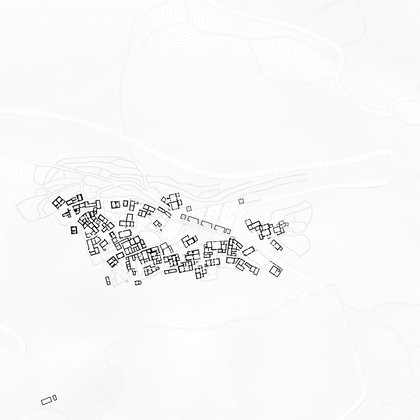 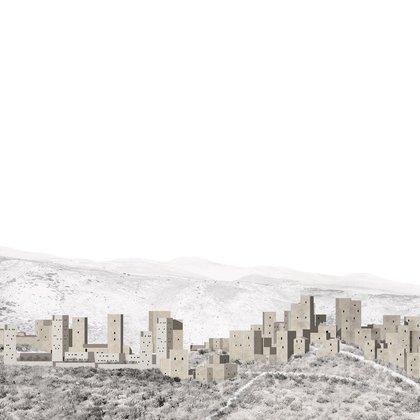 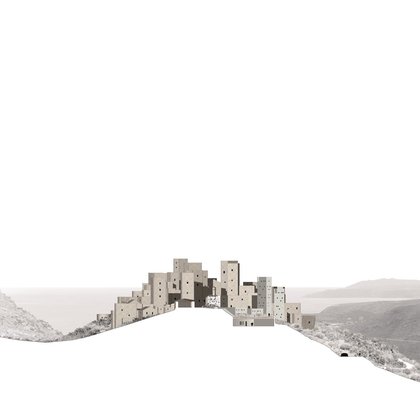 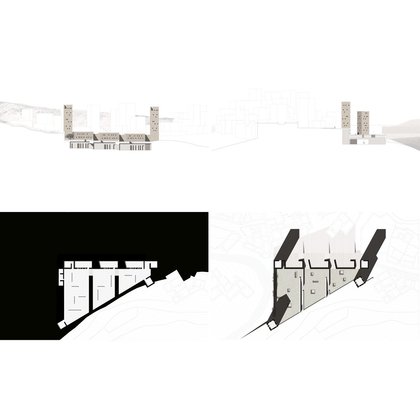 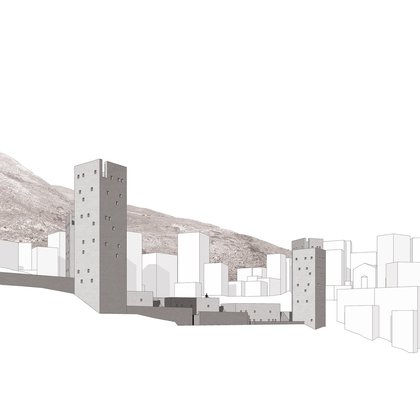 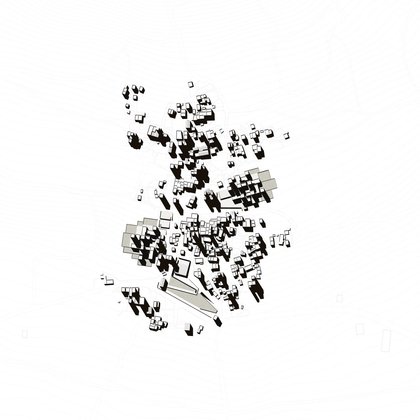 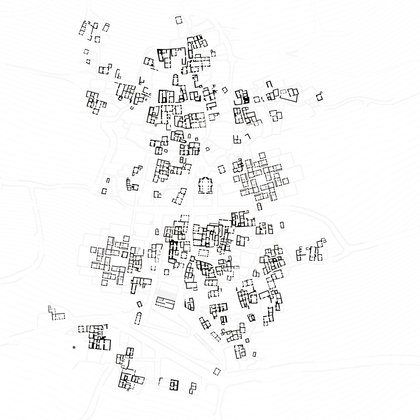 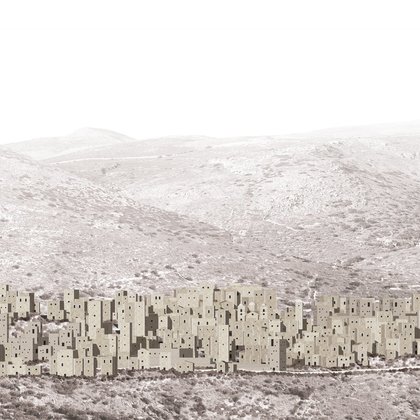 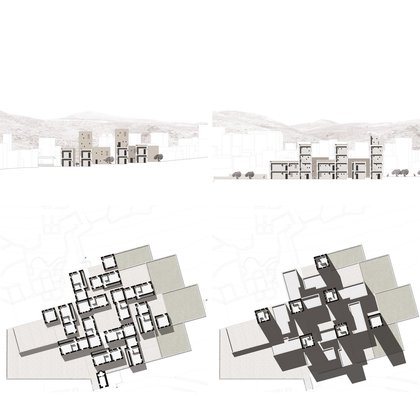 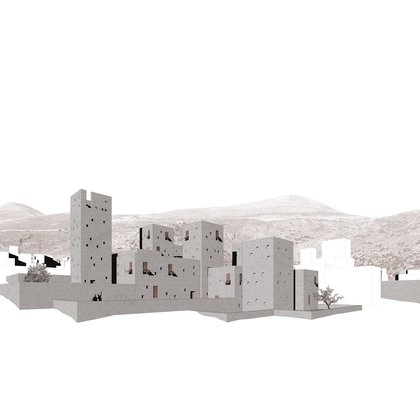 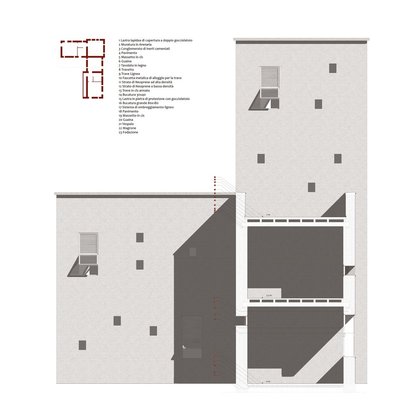 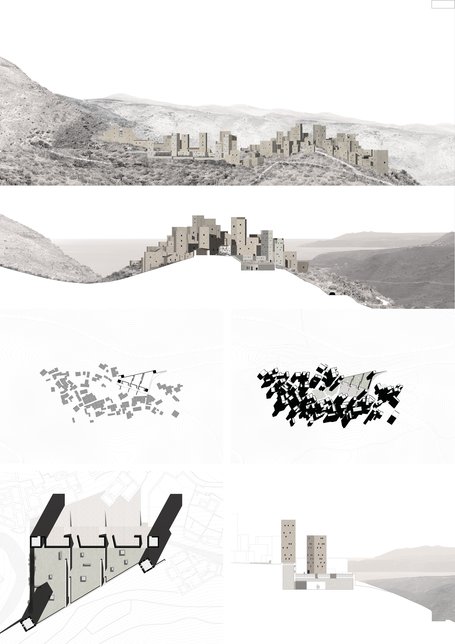 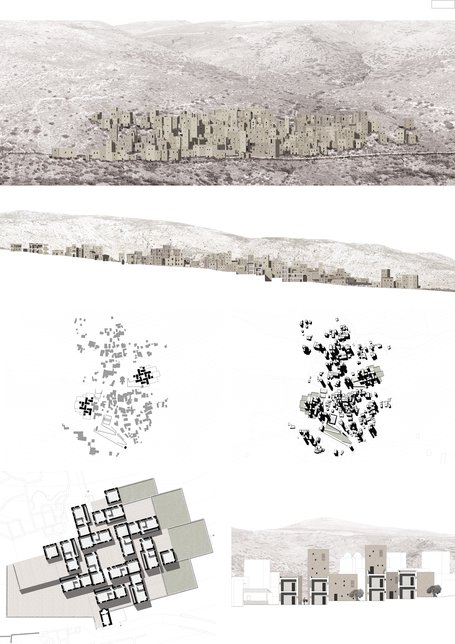